Created in 2012, Rugged Networks is a technology company that has focussed on the development of software for the remote management of IP cameras in challenging locations. Its original focus was agriculture which is where the business made a name for itself under the AgriCamera brand. The company has been entirely self funded throughout its existence with a relentless focus on creating highly specified and intuitive operating platform software for remote CCTV. We want to make remote management of CCTV systems accessible and intuitive with minimal training required. Having expanded into product design and assembly, we are moving into the global security market by creating a brilliantly designed Mobile Security Unit (MSU) product that stands alone in the market place and which showcases our exceptional software carried on our Edge Controller.

Strategically, Rugged Networks is now committed to the global security industry through the Giraffe brand. From a single holistic dashboard, Giraffe have developed software that combines seamlessly with our new MSU product, creating a platform that allows viewing and operation of all of remote cameras, alerts to any intrusions, the recording and playing back of incidents as well as the ability to see the overall health of the remote CCTV, whether on a tower or not. In doing so, Rugged Networks have worked closely with an American customer who have been pivotal in the development and evolution of the platform to meet their requirements, particularly with respect to integration with monitoring centres and in the use of AI.

We know that many potential customers try to create their own solution but that nothing comes close to the software and product combination that Giraffe now offers. The Giraffe platform is a fully specified, easy-to-use cloud based remote CCTV management system that is the basis of our Mobile Security Unit. It is a perfect fit for the global security market.

In advance of the creation of our MSU, and to prove our software, we created our first "mule" towers which were dispatched to a Luxembourg based security company who wanted the units to protect a customer infrastructure project. As proof of concept that the software should be brilliantly simple to use, the customer was able to load, position and start using their Towers without the benefit of any training and minimum remote involvement. They were positioned in another country during the COVID pandemic. 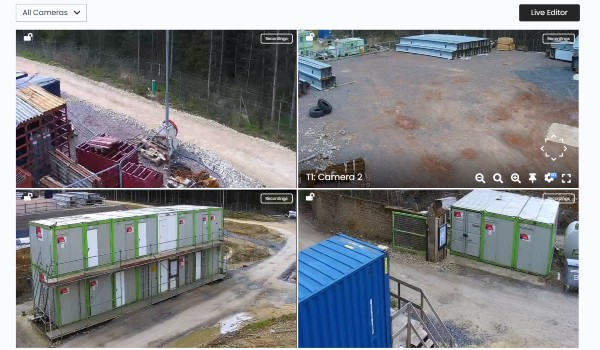 The Edge Controller is born

It was clear that the skills and experience of the remotely managed and deployable CCTV market that had been accumulated over 8 years needed a wider customer audience. Rugged Networks needed to move away from agriculture into the wider security industry. The idea for the Giraffe MSU had been under consideration since 2017 and with the advances in the operating platform – now rebranded as Giraffe – the time was right to design and develop the new product to showcase our expertise.

That included significant Research & Development into design and software creation to deliver ground breaking advances allowing operation of a range of features such as PIR, lights, sirens, speaker, artificial intelligence and so on, as well as to integrate cyber security features. 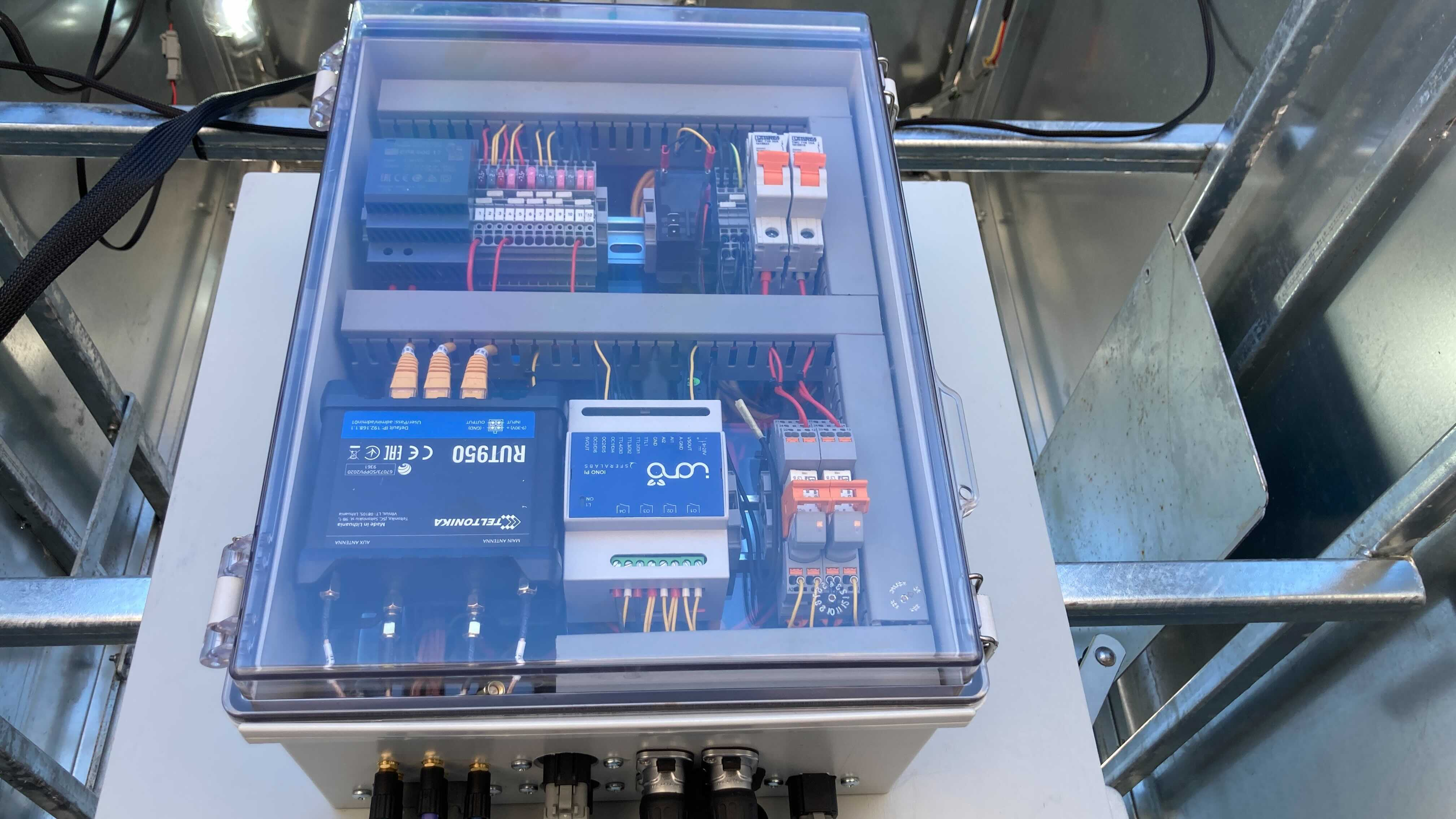 Rugged Networks launched the next generation software platform where the main improvement was to use WebRTC for streaming the video. This meant that there was much lower latency and required no plugins to be installed. The result was much higher quality output. In doing so, Rugged Networks was breaking new ground.

The process of migrating all existing coustomers from the 'legacy platform' onto the new one was begun. 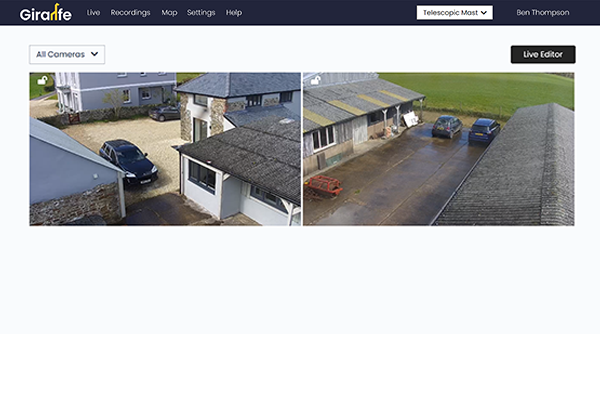 After success in developing the original software platform, and proving the concept of remote management, it became clear that the market was changing and that there had been significant changes in technology. As ever, cheaper, faster and ever more dominated by Amazon and large manufacturing players, particularly from China.

So Rugged Networks began to develop a new software operating platform to future-proof its products and to allow for potential expansion into new markets. 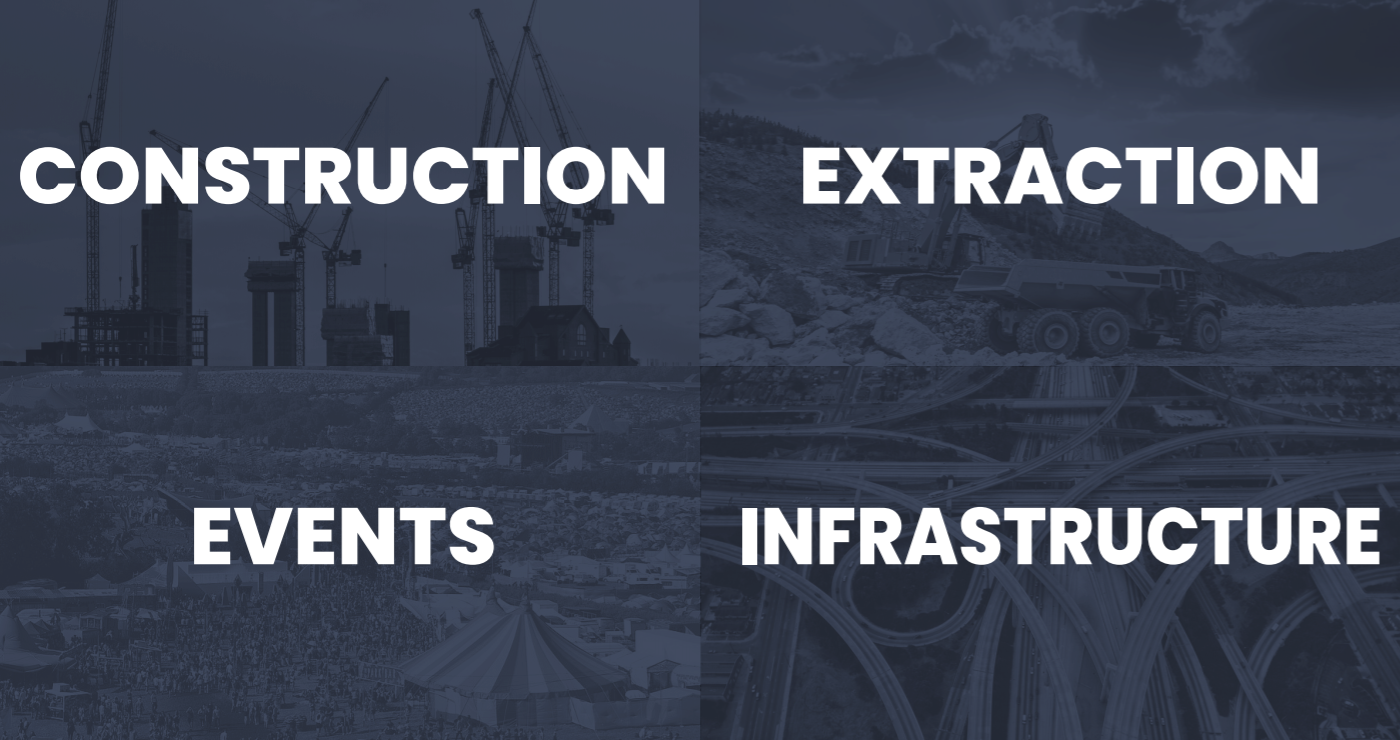 By now, Jake had been joined by now Commercial Director, Ben Thompson, a schoolfriend. Working together and to develop their understanding of the use of remote CCTV in the commercial environment, Rugged Networks branched out into CCTV installation primarily on industrial and commercial sites. They quickly gained extensive experience working on large scale wireless and fibre networks.

They delivered on a range of projects, for example with caravan parks, before deciding to refocus on research and product development having learnt what they needed to achieve. 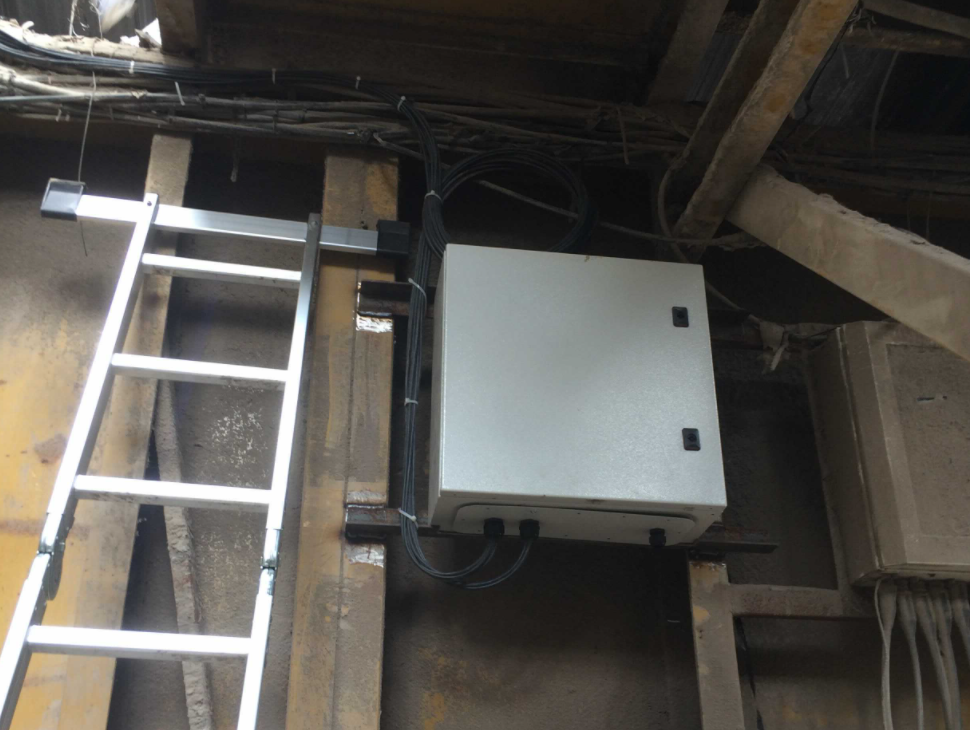 Jake quickly realised that the existing software in the market was unsuitable. He understood the need and likely demand for remote management of CCTV systems as wireless broadband became more available. So Rugged Networks focused on creating wireless camera software and “brilliantly simple” self-install products for remote locations, typically with poor internet. The first sale to a local customer was secured shortly afterwards. 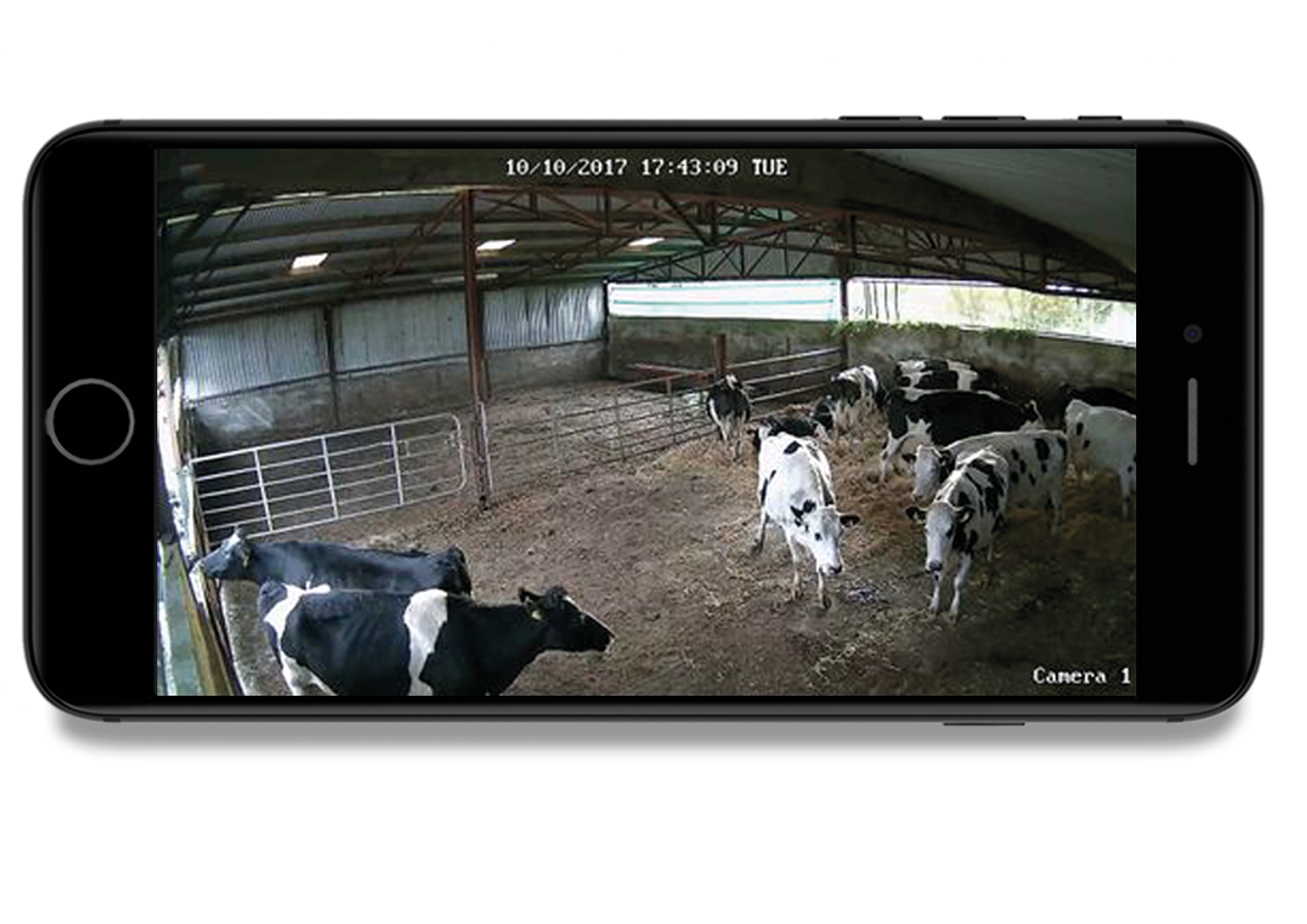 The Rugged Networks Limited business was founded by then 19 year old Jake Withecombe, with family support. Starting from a desk in his bedroom, and with no formal training in coding and having decided not to complete his degree, he decided to focus on agriculture which was his passion. Under the AgriCamera brand, he started the process of creating software to make it easier for farmers to setup IP cameras that they used for calving, lambing and foaling. His plan was to create a self install kit capable of being fitted by a farmer on a self install basis. That seems easy now, but it was no mean feat at the time. 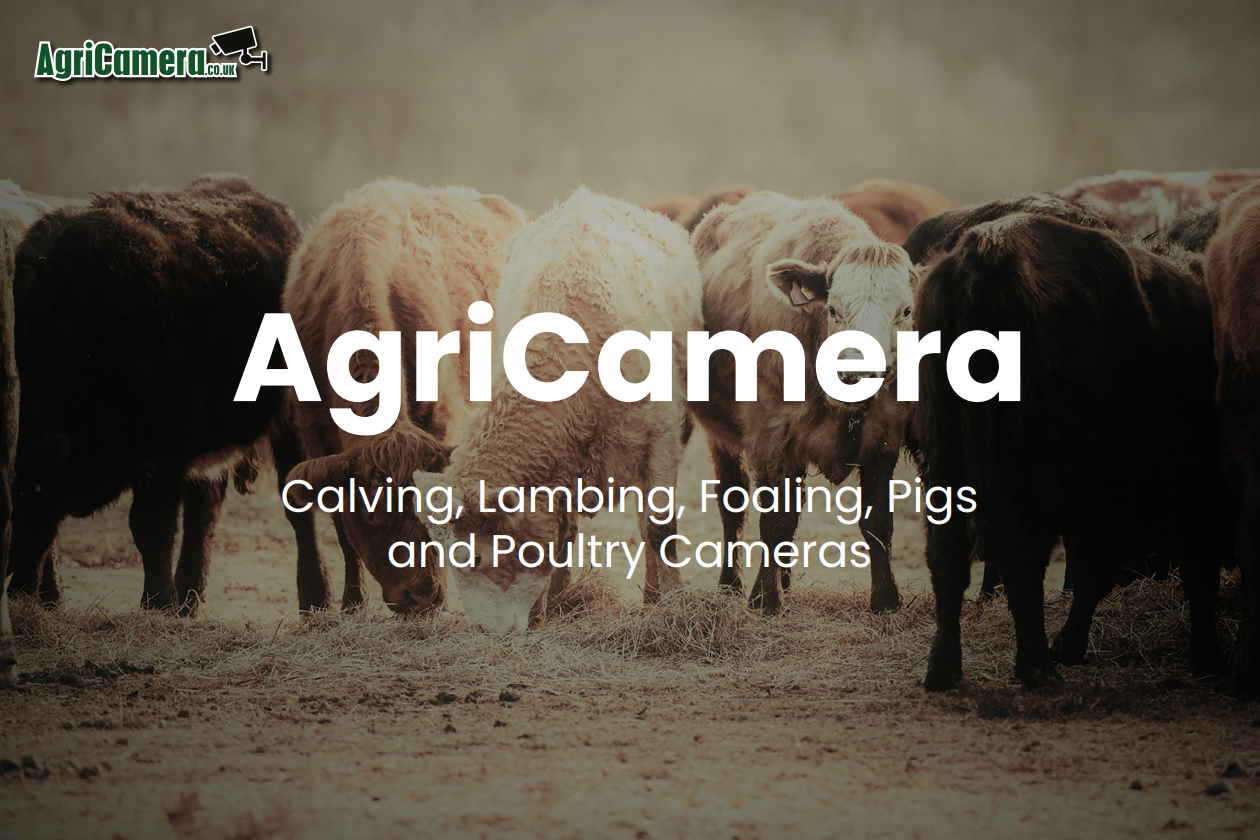 Simply give us your email below and we won’t just set up a time for quick screenshare. We will give you access to our platform and give you control of the camera and all the other features on any device anywhere in the world. We are that confident in what we do.